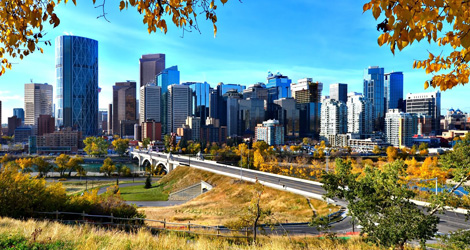 Located in Western Canada, Alberta has one of Canada’s fastest growing economies. The province is home to two of Canada’s largest cities, Calgary and Edmonton. It is also renowned as one of the most beautiful parts of North America, with famous national parks, such as Banff and Jasper.

The Alberta Immigrant Nominee Program (AINP) is Alberta’s Provincial Nominee Program. Through this program, prospective immigrants with the right mix of skills and work experience needed by the province may receive an Alberta Provincial Nomination Certificate, which can speed up the overall immigration process.

The AINP consists of the following immigration streams: