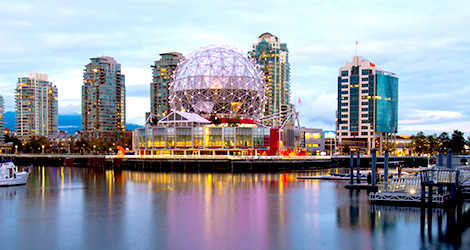 British Columbia is the westernmost province of Canada, located between the Pacific Ocean and the Rocky Mountains. With an estimated population of 4.8 million as of 2017, it is Canada’s third-most populous province. The inhabitants of British Columbia make up more than 13% of the country’s population.

British Columbia is a hub of cultural diversity and economic growth.

Home to the country’s third-largest city, Vancouver, British Columbia is also one of the most diverse provinces in all of Canada. British Columbia’s economy focuses on a strong natural resources sector, with an emphasis on forestry and mining. Its natural environment, with expansive forests and a unique coastal climate, is renowned as one of the most beautiful in Canada, and indeed the world.

The BC PNP is British Columbia’s Provincial Nominee Program. Through this program, prospective immigrants with the skills and experience targeted by the province may receive a British Columbia Provincial Nomination Certificate, which will allow that foreign national to apply for Canadian permanent residence with processing times that are faster than other Canadian immigration classes.

The BC PNP accepts applications under two main immigration streams: