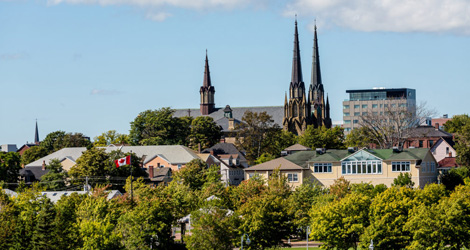 The provincial economy is dominated by the seasonal industries of agriculture, tourism, and the fishery. The province is limited in terms of heavy industry and manufacturing, though Cavendish Farms runs extensive food manufacturing operations on PEI. The island’s economy has grown significantly over the last decade in key areas of innovation. Aerospace, Bioscience, ICT and Renewable energy have been a focus for growth and diversification. Aerospace alone now accounts for over 25% of the province’s international exports.

The PEI PNP is Prince Edward Island’s Provincial Nominee Program. Through this program, prospective immigrants with the skills and experience targeted by the province may receive a Prince Edward Island Provincial Nomination Certificate, which will allow that foreign national to apply for Canadian permanent residence with processing times that are faster than other Canadian immigration classes.